So during our first week lesson, we look through out different artists. And for the first week artists I chose Lisa Park for my research. 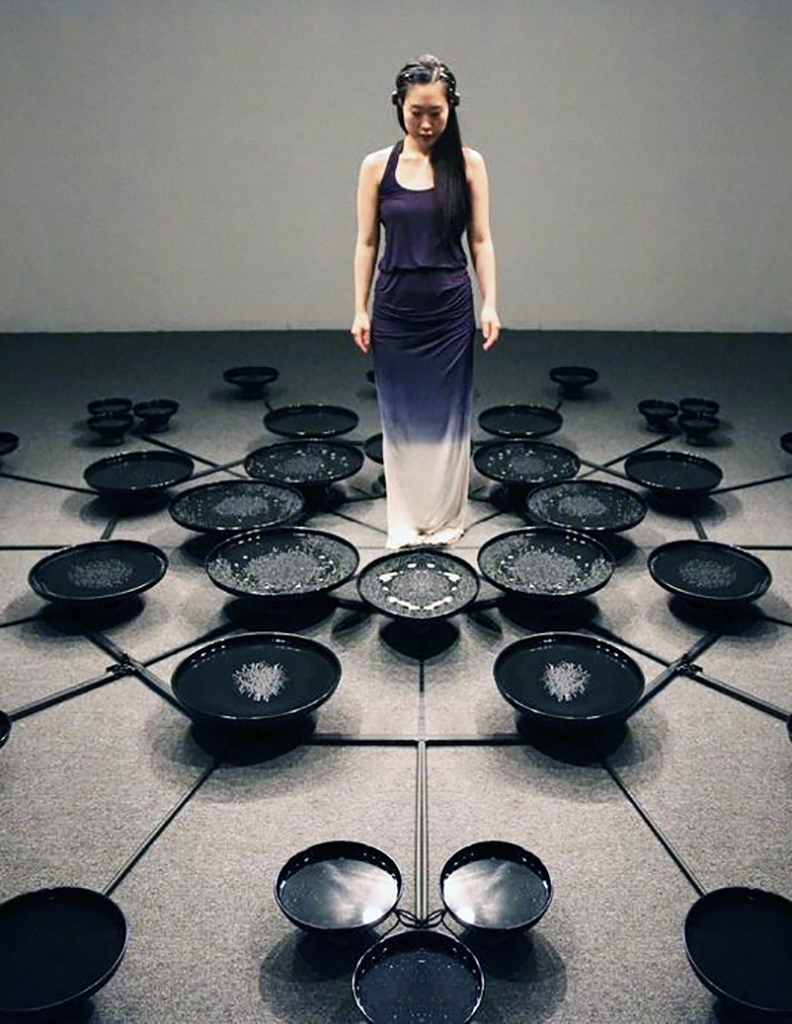 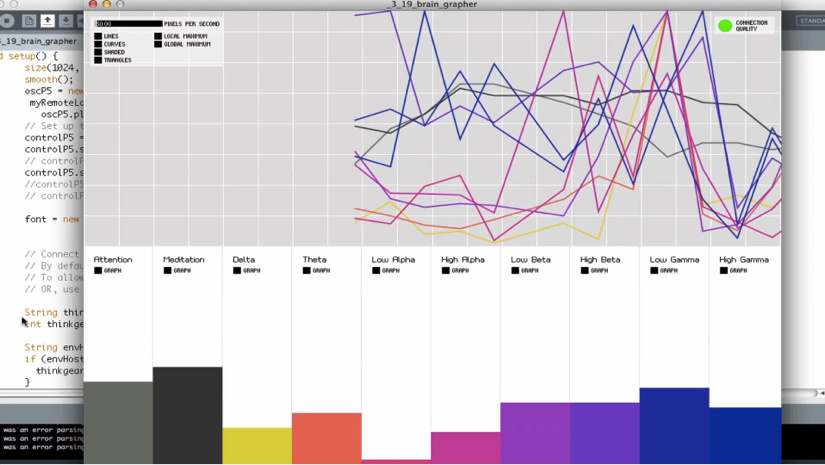 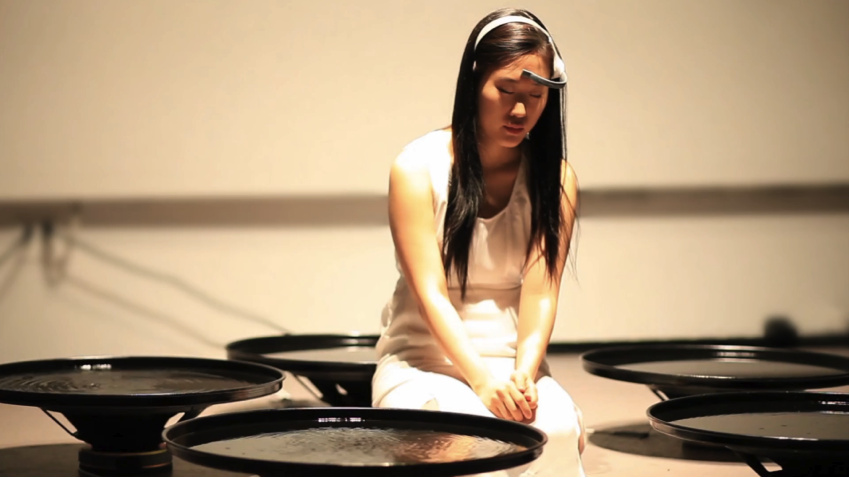 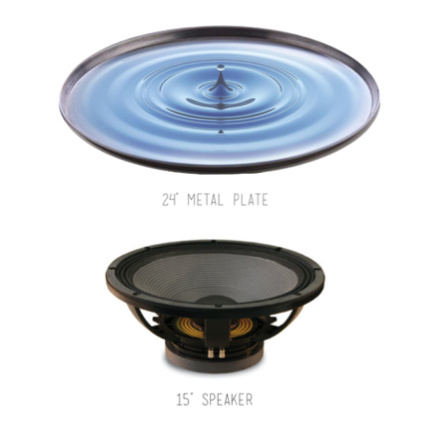 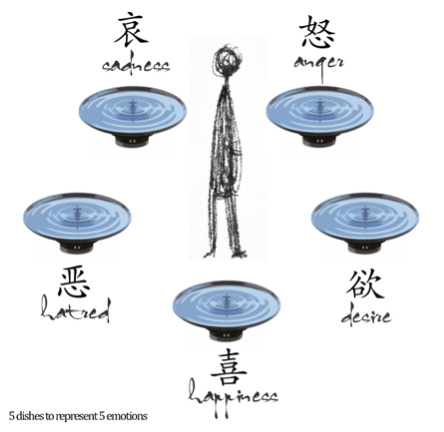 Though the data is robust, it's mostly inscrutable to the untrained eye. She creates a simple visual metaphor that allows visitors to clearly see the effects of her brain activity through the use of five 24 metal dishes half filled with water that are perched upon 15 speakers arranged in a circle. Each dish represents a particular emotion and together are meant to represent infinite unity, while she is centre stage attempting enlightenment.